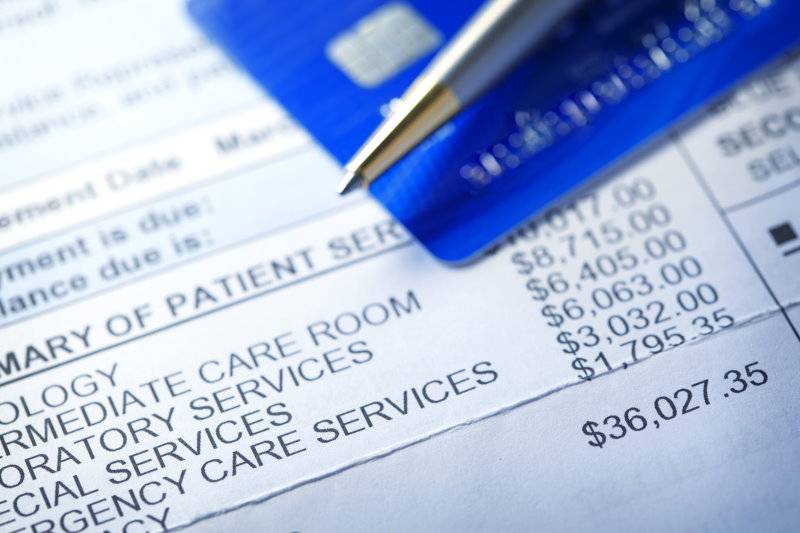 As part of taking inventory, an estate executor must look for and validate the debts of the decedent's estate.

If the estate is going through probate, the executor must typically publish a notice of death in the local newspaper where the decedent lived (see Sample Estate: Task - Publish Notice of Death). The purpose of this notice is designed to inform potential creditors of the death, and while details vary from state to state, creditors typically have 3 to 9 months to contact the estate about any debt claims. If a potential creditor misses the claims deadline then the estate would not typically have a legal obligation to pay the debt (see Sample Estate: Task - Debt Claims Expired). Note that debts to the federal government are often an exception to this rule.

Even if the estate is small enough to avoid probate, the executor may still wish to publish a notice of death, to protect the estate from future debt claims, which could be quite problematic if the estate assets have already been distributed.

There are certain debts you will quickly discover as you go through the decedent's mail, or are contacted by creditors, such as insurance premiums, credit card balances, utility bills, and so forth.

You don't necessarily have to pay these debts unless the associated creditor makes a formal claim against the estate, potentially in response to the notice of death, but most executors will opt to do so in an attempt to "do the right thing". Moreover, failing to pay some of these ongoing bills may result in unwarranted harm to the estate (such as foreclosure or frozen pipes bursting): see Resolving Debts: Ongoing Bills.

In any case, these bills will likely continue to arrive over time, so it will likely be several months before you have a complete picture of all debts.

Statute of Limitations and Claims Deadlines

All states impose statutes of limitations on debts, meaning that after a certain amount of time passes from a debt's due date, the courts can no longer require the debtor to repay the debt. Typically, these time limits range from 3 years for open accounts (such as credit cards) to 10 years for contract debts.

When someone dies, these statutory limitations are often both extended and shortened. They can be extended in that the expiration period is often put on hold for a few months, so that everyone has a chance to get organized and sort things out. This "hold" is officially called "tolling" the debt, but is not usually a major factor since statutory limits are measured in years.

However, statutory limits are also shortened in that almost all states have mechanisms for the estate to establish a time limit for claim submissions measured in months, not years, and these shortened limits overrule any statute of limitations (in other words, even if a statute of limitations implies that a debt would still be enforceable, it will not be enforceable if the estate limits have kicked in). The section above on Notice of Death Publications explains how the estate can limit the exposure to debts.